Wingrove Motor Company and its staff will be supporting the Alzheimer’s Society this Christmas.

We be trying to raise awareness and as much money as possible for the charity this December. If you would like to help us, raffle tickets will be available at each branch or you can donate directly online.

Also Patch the Elf will be joining us at work until the 15th December keep an eye on our Facebook page to see what he gets up to, after that he has to go back to help Santa out.  Hoping he doesn’t get up to mischief. 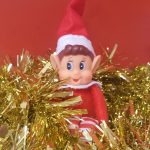 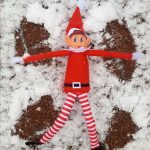 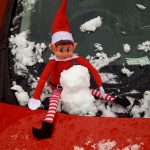 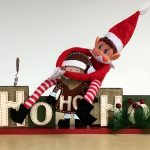 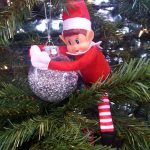 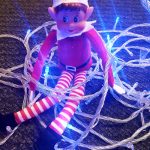 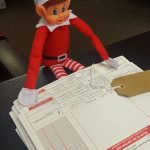 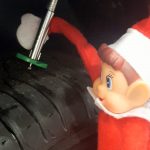 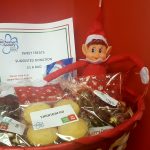 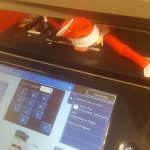 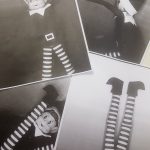 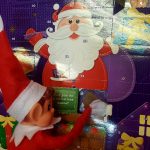 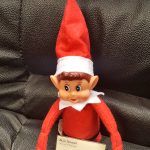 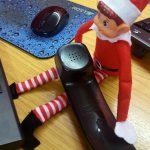 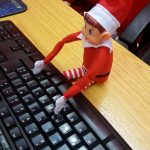 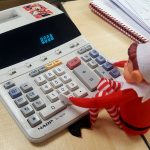 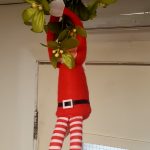 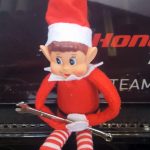 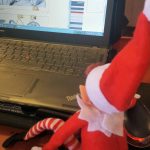 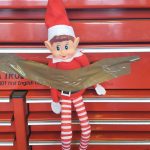 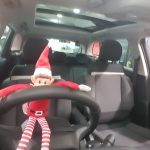 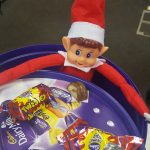 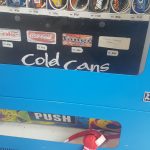 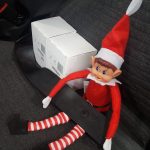 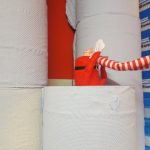 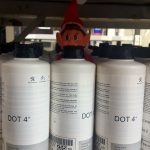 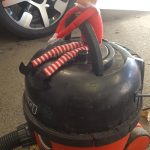 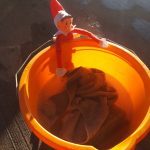 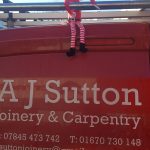 Dementia is set to be the 21st century’s biggest killer, with someone developing it every three minutes. It doesn’t discriminate, it devastates lives and so many people are facing it alone. But by uniting to unleash our inner elves, we can beat dementia. On Elf Day you’ll be helping get closer to a world without dementia. All the money raised by little and not-so-little helpers will go towards improving diagnosis, care and treatment, and finding a cure.